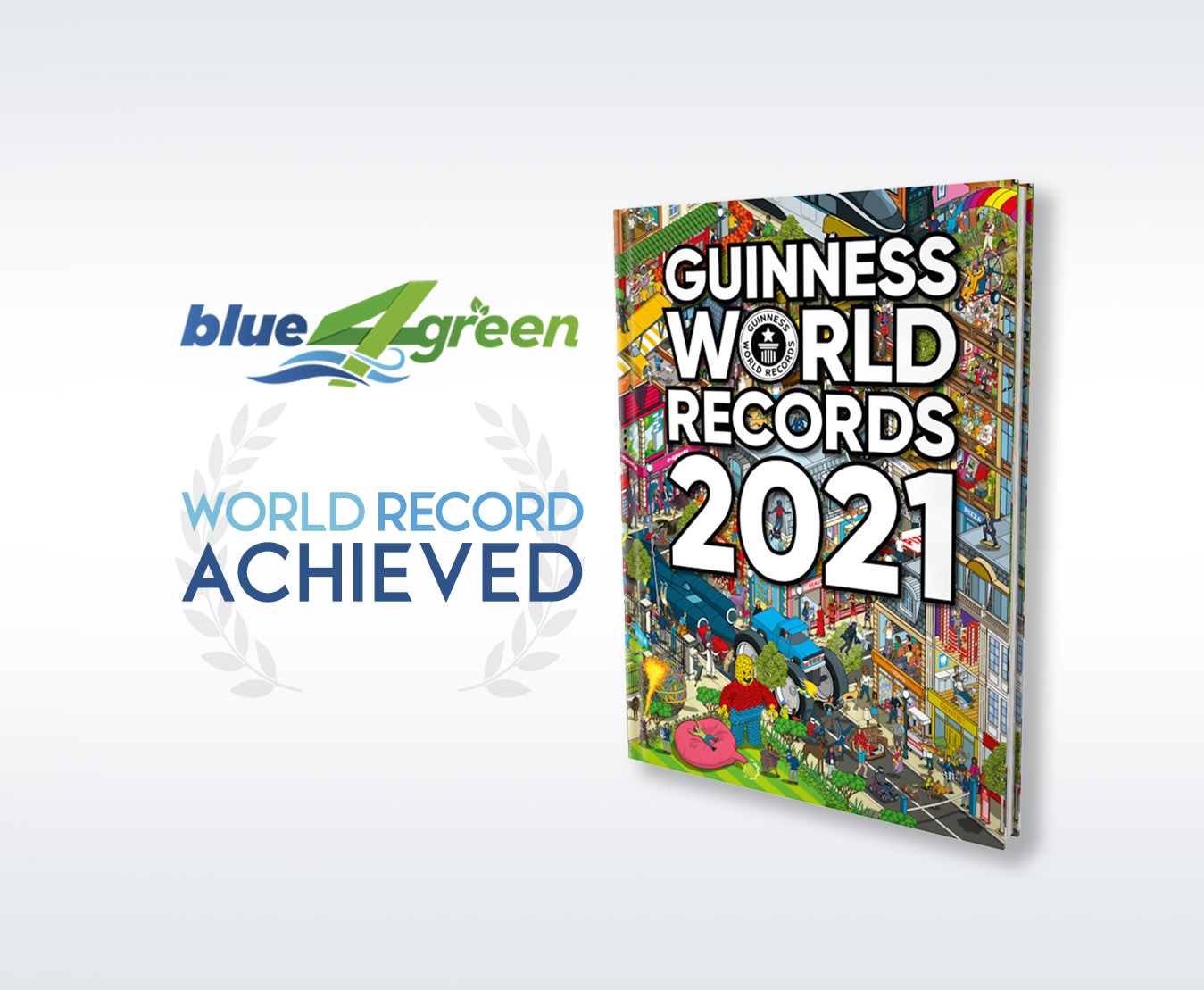 January 2019. In the idyllic Island of Bali, a.k.a. Island of Gods, Lucas and Carlos, lifelong Friends are enjoying their yearly surf trip to Bali. After a few days of heavy rain, they come back to their favourite beach, Echo beach, only to find it completely covered by plastics brought in by the storm. It is surprising to see it like that, being one of the most touristy beaches in Bali. With no hesitation, they get a few rubbish bags and start to clean the beach. With so many beach clubs around this area, soon some people join them, until they are around 12. That´s how the idea comes up. 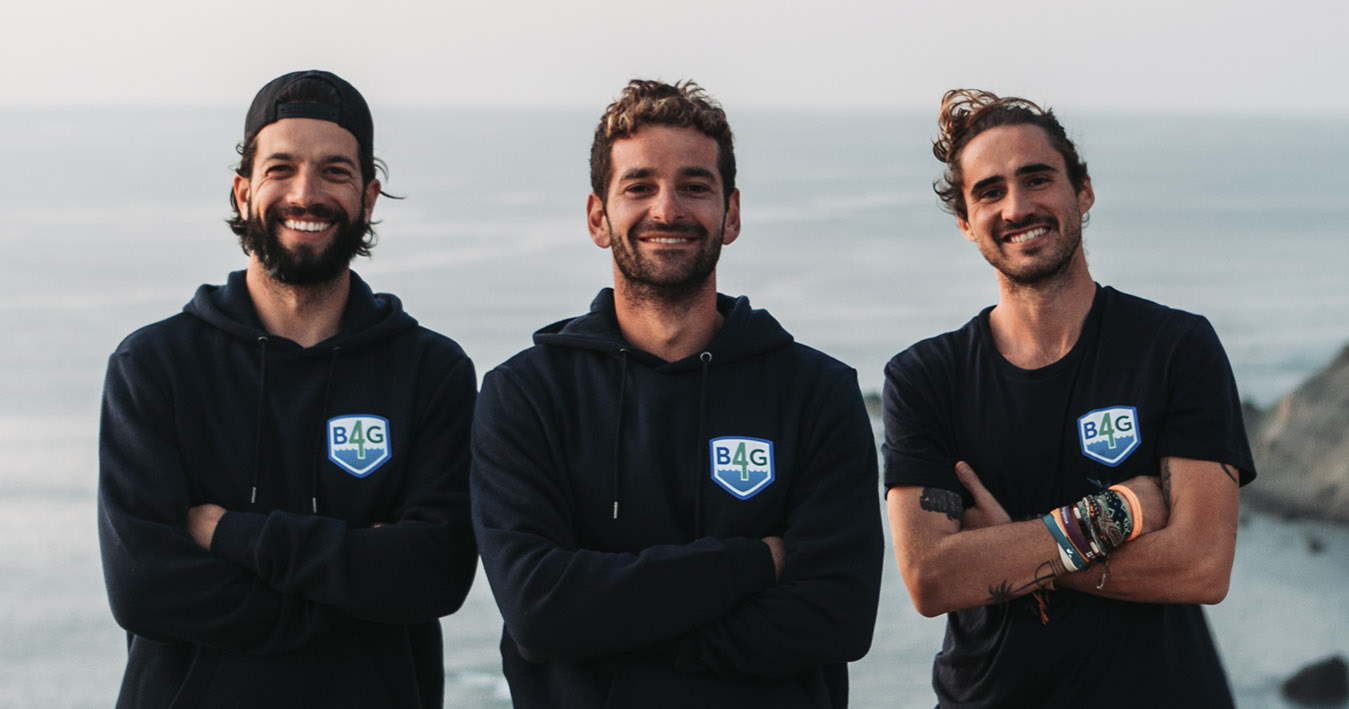 So Blue4green was born. The name was chosen because we thougth we could clean the ocean while donating to reforestation, another major climate issue. Specially this year in places like the Amazon, Congo or the Artic Circle.

Lucas has been working with Jetskis in Salou since he was 15 y.o. and he had been thinking for a while about giving back to the sea what the sea had given him. No better way than doing it riding his jetski to beat a World Guinness Record. And with a good cause. Helping to clean the mediterranean sea and raise awareness that it is time to take action.

Carlos have been working the past 5 years around the world and he have seen first hand the damage than plastic have cause to the world. Abel joined them as a photographer and videographer, also worried about our nowadays problems. He is not only an audivisual artist, but he is been working with his own NGO in Africa the past few years.

Do you want to collaborate with us? Write an email to this address: info@blue4green.es